How to Know If Your Dog Is Having an Allergic Reaction

They say that a cat is so unpredictable — you can never tell in advance how it will ignore you the next time. And despite how much time you devote to understanding it, your kitty’s behavior might still be an enigma. Still, looking at a cat switch from one sleeping position to the next, you can’t help but wonder: “What do cats think about?”

Below, let’s try to get a glimpse of your cat’s regular thoughts and unveil one of the greatest pet mysteries.

Getting Inside Your Feline Friend’s Head: What Do Cats Think About?

Being around a cat for a couple of hours makes you wonder what goes on inside its head. Sure, you can always tell when your cat is hungry or sleepy (as those needs seem to occupy a great portion of a cat’s day). But does your feline friend have any other, more complex thoughts? For example, does your cat ever think about you?

Cats See Humans as Members of Their Own Species 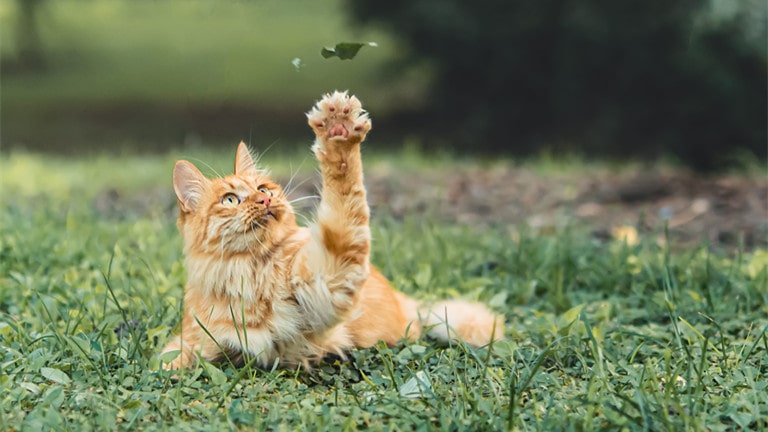 People tend to ascribe all kinds of feelings and thoughts to their pets, but this seems to happen more often with cat owners. Any cat mom or dad will tell you there’s something special about their fluffy buddy — it either has a unique way of calming them down or knows when they’re sad.

You yourself have probably experienced your cat’s strange ability to simply “get” you. After all, this feeling of connection we have to our feline friends is probably the reason why we love being around them.

Still, our cats managing to develop a sixth sense has yet to be proven. Even if they possess a mystical ability to read our minds (and bodies), our cats aren’t as preoccupied with us as we are with them. The number of times your cat can openly ignore you probably astonishes you day after day. So, why should the situation inside your cat’s head be any different?

The funny thing is, cats don’t even give us the credit we deserve for being their servants. Sure, your cat recognizes that you’re its food provider and that you share your living space with it.

But as it turns out, your feline friend might not have such a high opinion of you after all. It seems more likely that your kitty views you as its bigger, clumsier relative — and silently mocks you in its head.

You might not be too happy about it, but this may account for your cat’s constant attitude. Why do cats act so bossy and demanding all the time? Probably because they genuinely feel entitled to as much autonomy as their humans possess. After all, they’re no different from us, are they?

Which Cat Thoughts Can You Read? 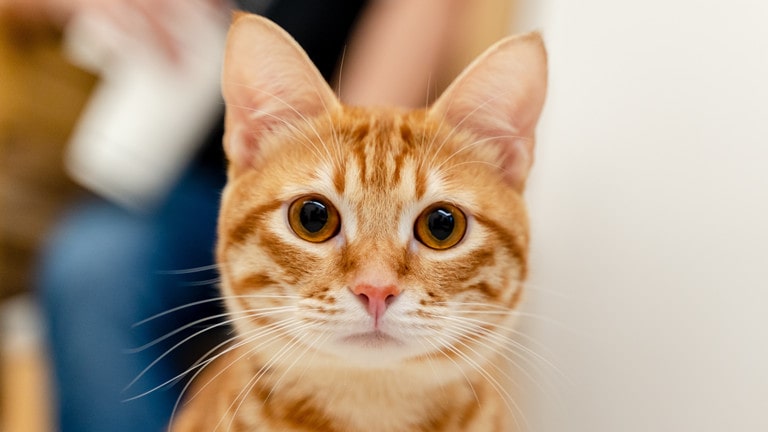 As you’ve seen, trying to uncover the greatest mysteries inside your kitty’s head might prove impossible. You’ll probably never be able to tell what your cat’s opinion of you really is or how much time it spends contemplating you. However, there’s something you can learn about your feline friend’s thoughts by observing its behavior.

For starters, your cat’s body language can tell you a lot about what goes on inside its head. You can start uncovering your kitty’s thoughts by looking at its tail. If its tail is straight and upward, your cat is likely curious about something. Your friend either wants your attention or is genuinely happy about something (let’s say, an approaching meal).

You might also be able to read your cat’s thoughts by looking at its eyes. If its pupils are dilated, your cat is, again, either curious or playful. And if your kitty spends much time staring back at you, it probably feels close to you and wants to show you affection. Your cat will also wink or blink at you to let you know it feels safe around you.

By looking at your kitty’s ears, you can tell whether your friend is scared or angry. In general, when your cat’s ears are pointing forward, your kitty will be calm. But the moment its ears start turning, in combination with dilated pupils or even hissing, know that you’re about to be attacked. As it goes, this is your cat’s way of telling you to back down while you still can.

Oddly enough, cats only meow around their humans and not other cats. Maybe they know how much of a tough nut they are to us, after all. Still, their meowing for food might be the only thing we’ll ever understand. 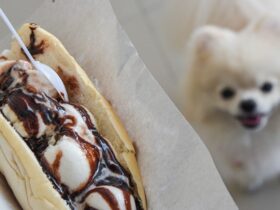 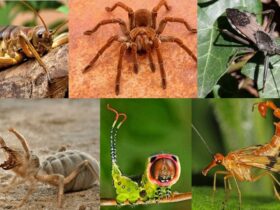 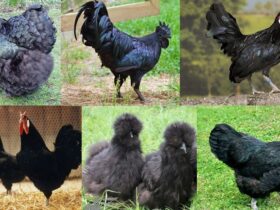 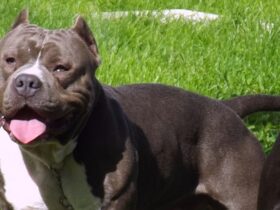