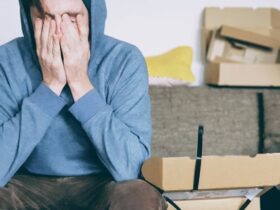 Gay sex isn’t any more dangerous than straight sex is. It is the anomalous behaviour of some individuals that makes people wrongly think that it is. The gay community is also perceived as being promiscuous, which isn’t at all true. Research has shown that there is only a one percentage point difference between straight people and gays in their promiscuity.

This post will present nine helpful tips for gay men so that they can have safe sex:

It’s also a good idea to take a shower first, too. If you are meeting men at bars, then make sure that you provide them with a space to wash when taking them home.

Cruising is very popular in the element. It involves going to bars, bathhouses, or really anywhere that gay men congregate, and having sex with strangers. There are a lot of risks associated with cruising. If you are going to take it up, then make sure that you don’t go anywhere private with strangers unless you are comfortable with them, and that you use protection.

The biggest threat to gay men when cruising isn’t STDs, but instead attacks. If the person that you have met is making you uncomfortable, then don’t hesitate to get away from them.

In terms of meeting people, a much safer option is to use social media platforms, dating apps, and chat rooms. At least in these places, you are able to meet people and get to know them first. Cruising can be dangerous, because upon first meeting somebody, you go and have sex with them.

You can’t be sure that this person is safe to be around, nor can you confirm whether or not they are free from STDs and STIs. When you talk to somebody online, you are able to confirm all of these things.

Make sure that you regularly get yourself tested for STDs and STIs. Because of habits like cruising, STDs spread very fast in the gay community. Getting yourself regularly tested will allow you to get the treatment that’s necessary if you do pick up some kind of STD and will also ensure that others are protected.

Blindly having sex with people could result in you spreading all manner of STDs. When meeting people for hook-ups, it’s a good idea to ask them to present some kind of proof to you that they have also been tested and are free from disease.

A condom will prevent that person’s blood from going on you. Protection is especially important when you are doing things like cruising when you aren’t able to verify that the person with whom you are having sex is clean and free from any STDs.

A very common way that STDs are spread in the gay community is by sharing toys. If you have just met a new sexual partner, then avoid using their toys. You should bring your own. If a person does not wash a toy after using it with somebody else, then in addition to harbouring STDs, toys can also carry bacteria with them, which when introduced to your anus, can cause infections.

It’s always a good idea to bring your own toys when you are having sex with a new person because you know where they have been and don’t have to worry about them carrying a disease.

It’s always good to get to know partners before you have sex with them, as has already been stated. If you are doing things like cruising, however, it’s not always possible. In order to ensure that the people you are having sex with are safe to be with when you are cruising, you should try and frequent the same spots.

When you go to the same spots, you get to know the other people that go there. When other people go there that you know, you will be able to talk to them and find out if there are any STDs going around or if there is anyone to watch out for, that’s behaving strangely.

Lastly, if you want to have safe gay sex, then exercise common sense. If something doesn’t feel right to you, then don’t go ahead with it. Additionally, if a person won’t present their sexual health certificates to you then it’s another red flag.

It’s highly likely if a person won’t do this that they are positive for some kind of disease. When asking to see certificates, make sure that you are as polite as possible, so as to not offend them.

No matter if you are having sex with women or men, you need to be safe. Safe sex will prevent you from developing any illnesses or diseases and will ensure that every sexual encounter is a happy one. STDs, illnesses, and infections are no fun. 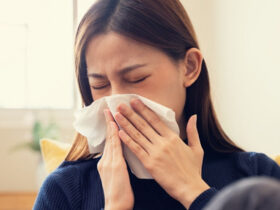 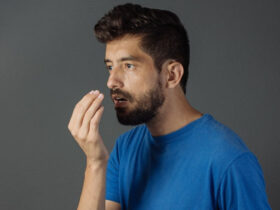 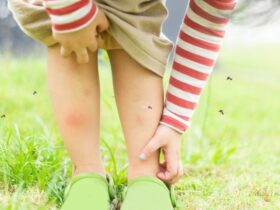 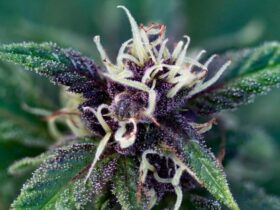