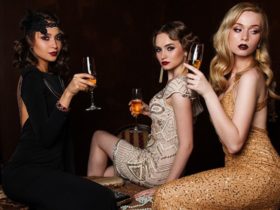 If you are looking for the perfect game to play with your boys before leaving the house for a great night out, I would recommend you try the ring of fire drinking game. It is a great pre-drinking stag do game that you can enjoy with your lads. It is also one of the most popular rites of passage games that young people play when they are taking alcohol for the first time.

The ring of fire drinking game requires little setup, and it’s very inclusive. Basically, this game acts as the boozy ice breaker. But for you to enjoy the game, you need to know all the Ring of Fire Rules. In this article, I will tell you everything you need to know about the ring of fire drinking game, including the rules and how to play the game.

What Is the Ring of Fire Drinking Game?

Also referred to as King’s Cup or Circle of Death, the ring of the fire drinking game is a popular drinking game that is played the world over, ordinarily before a great night out. Although its worldwide popularity has led to the emergence of different playing rules, the concept remains very much the same.

When to Play Ring of Fire Drinking Game 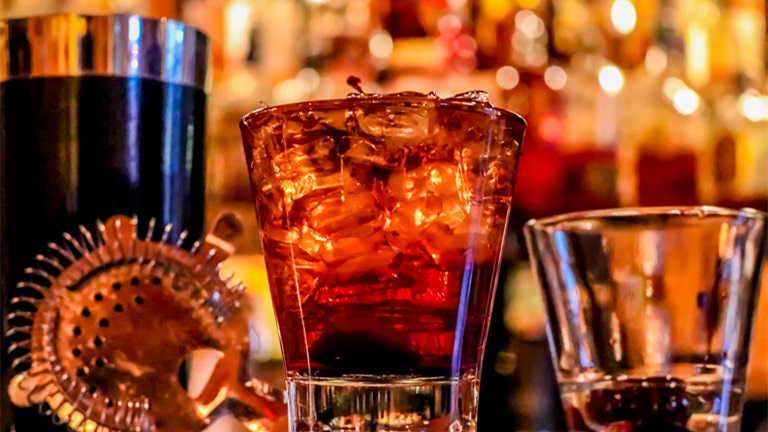 If you and the boys are planning to have a night out at the bar or nightclub, it would be great to come together ahead of time and enjoy a few rounds of the ring of fire drinking game.

The best place to play this game is your home or hotel room because at times it can get very loud and cause confusion. It also requires total concentration, which is not possible in a club where the music is too loud.

The ring of fire game is a perfect way to kick off an exciting evening. It also gives the boys who are not quite familiar with each other an opportunity to chat and get comfortable with other members of the group.

The game also gives those who haven’t tasted alcohol before a chance to do so before heading out to the club for a wild night out.

What Do You Need to Play Ring of Fire Drinking Game?

Although the rules of the ring of fire drinking game may vary with the people you are playing with, the items used in the game are still the same. These items include:

• 1 Solo cup
• Pint glass
• A normal deck of cards with 52 cards
• Beer cans, hard liquor, or any other alcoholic drink
• A group of players between 2 and 8 people.

To play this game properly, you need to set the empty solo cup in the middle of the table and spread the deck of cards out. As you spread the cards, make sure they surround the empty cup to form a ring of face-down cards.

List of the Ring of Fire Drinking Game Rules

Waterfall: When performing a waterfall, every player should start to drink their beer or any other alcoholic drink at the same time as the player to their left, and no one should stop drinking until the player stops.

You: You should choose a player to take one sip.

Me: You have to take a single sip if you pick this card.

Chicks: Every girl in the group must drink.

Thumb Master: Whoever picks this card can place their thumb on the table whenever they want to in the course of the game, and the last person to do so must drink.

Dicks: Every dude in the group must drink.

Heaven: The person with this card can raise their hand whenever they want in the course of the game, and the last person to do so must drink.

Rhyme: When you say a word, the player to your right has to come up with a word that rhymes immediately. This will continue around the table until a player fails to figure out a word that rhymes or takes too long to think of the word. This player has to drink. Sometimes the same word may not be used twice, depending on the number of players in the game.

Rule: You can introduce a new rule to the game or remove one from the existing rules. Any player who breaks the rules must drink. A good example of this is to require every player to chug their drink with the left hand. Or every player has to moan while drinking.

King: All players must continue to add their drinks to the dirty pint throughout the game, and the player who draws the last king must drink the dirty pint.

How to Play the Ring of Fire Drinking Game

First of all, you need to gather all the players around the table. Then spread out the playing cards around the empty solo cup to form a ring.

Players will take their cards from the ring in turns. You will follow the rules of the game depending on the card you have picked. For instance, if you pick a “Two”, then you will be required to choose a player to take a sip.

Since there are only four kings in the ring, every time the first three kings are picked, every player who picks the king has to add some of their beverage into the king’s cup (dirty pint).

Unfortunately, the player who picks the last king is deemed to have lost the game and therefore must drink the dirty pint in a single sitting.

Also referred to as breaking the ring of fire, discarding the cards happens when a player breaks the ring of cards. Whoever does this has to drink from the solo cup where players pour some of their drinks. When the ring of fire is broken, you have to start the game afresh.

Although the ring of fire drinking game is supposed to be fun, it is important to exercise restraint and drink responsibly. The game is not supposed to make you sick due to overconsumption of alcohol. Also, have a designated driver, who won’t participate in the game, to drive you home or to the club after the game.

If you were not sure about the Ring of Fire Rules, this article will provide you with the fundamentals of the game so that you can always have fun with your friends before you head out for a night out.

How to Get Rid of Crickets in Your House: Expert Tips & Tricks

A Comprehensive List of Black Horse Names & How to Pick One 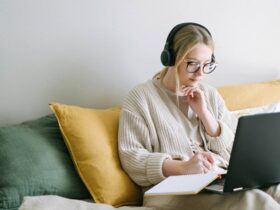