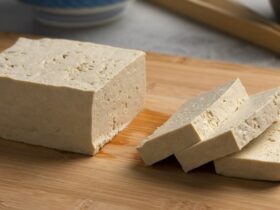 Does Tofu Go Bad? Everything You Ought to Know

A steak dinner promises a healthy, delicious, and filling meal. There’s something about a steak that makes you feel satisfied and your tummy happy. The rich juicy tenderness of a steak is always a welcome treat, but do you know what kind of steak gives you more gastronomical satisfaction?

While there are a variety of steaks to compare, two of the most popular ones commonly pitted against each other are the ribeye and the T-bone. Here’s a handy guide to ribeye vs. T-bone to help you pick your next favorite steak. 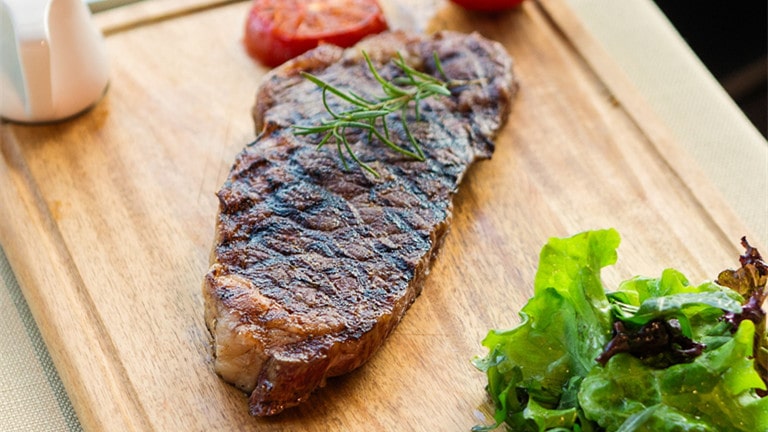 One of the most widely known steak cuts out there is the ribeye. As the name would suggest, this slab of meat comes from the cow’s ribs.

In a restaurant, you often have the option of getting it boneless or bone-in. While the boneless ribeye is a tad more expensive than the bone-in version, the bone-in ribeye is still the better choice if you are fond of gnawing the juicy fat and meat from the bone.

Ribeyes are also famous for their marbling, which means they are a fattier cut. Some would think that fat is a no-no when it comes to steaks, but fat is actually what makes the meat tender and full of flavor.

#1. Where It Is Extracted From

The ribeye is a slab taken from the cow’s rib section in the middle of the chuck and the loin. The ribeye is the boneless cut, while the rib steak is the bone-in counterpart to the ribeye.

The calories from the ribeye will depend on how many portions you are having. If you are looking to only get a taste at 100 grams of sliced ribeye, that portion will have at least 291 calories. On the other hand, a whole, decadent cut of 291 grams of ribeye will have 847 calories.

The higher the quality of your ribeye steak, the higher the cost. The ribeye will also be more expensive than a bone-in rib steak.

Generally, you will be spending at least $13 to $15 for a ribeye cut. There are larger ribeye cuts that will average at about $20. 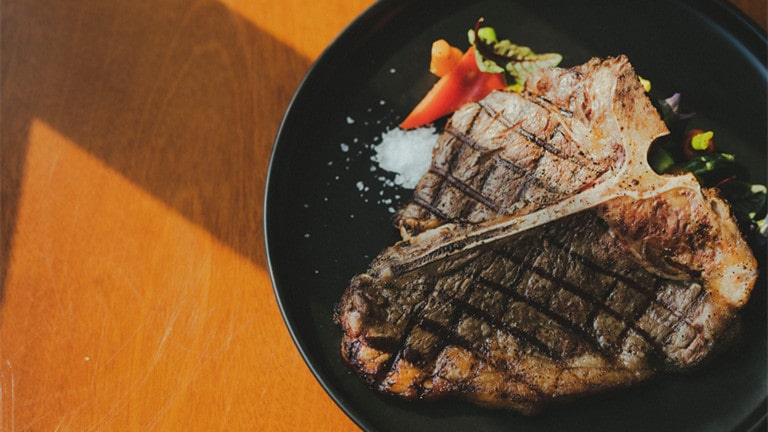 Also known as the porterhouse in many restaurants, the T-bone gets its name from the shape that runs along the middle of the cut that looks like the letter T.

With the T-bone, you get two steaks for the price of one! You get the beefy goodness of a New York strip as well as the tenderness of the filet or tenderloin — and both these cuts are separated by the T-shaped bone.

#1. Where It Is Extracted From

The T-bone is the short loin subprimal from the larger loin primal’s frontal portion. This gives you the duo of the most popular meat cuts: the New York strip and the filet mignon.

An excellent cut of T-bone steak will make you shell out at least $25, but the average price of a T-bone per pound tends to be $12 to $13. 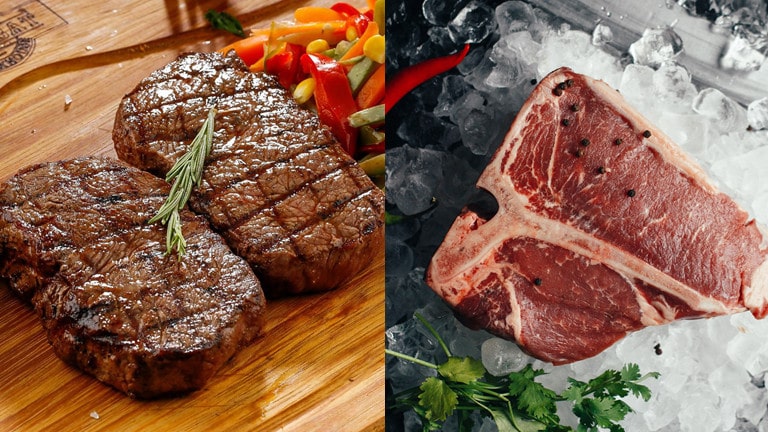 Now that you know the basics about these two steaks, let’s look at the major distinctions between the two.

The two sides of the T-bone give you the tenderness of the filet mignon along with the juicy flavor of the NY strip.

However, the ribeye will still be more flavorful as it packs a punch with beefy, rich goodness because of its tenderness and the fat from the marbling

The ribeye is famous for its higher fat content that melts as you cook it, basting the meat, so you are given a mouthful of melt-in-your-mouth deliciousness that will make any carnivore smile.

The T-bone, on the other hand, will feature two tenderness profiles with the filet mignon delivering more tenderness than the NY strip.

Both of these cuts will fare well on the grill if you want the natural charred flavor that will truly highlight both meat cuts.

The fat content on the rib eye will keep the meat tender and juicy while it cooks, but because of the higher fat content, it could cause a lot of dripping. So, make sure to use a drip pan to avoid flare-ups.

You would also need to be extra mindful when cooking your T-bone steak because you are essentially cooking two cuts of meat. Keep the tender filet mignon side away from the heat as it cooks faster than the NY strip.

Both ribeye and T-bone will give you that perfectly juicy flavor and tenderness as long as they are cooked correctly. So, deciding which cut of steak is better will depend on your preference.

If you want fattier and more flavorful meat, go for the ribeye, but the T-bone also packs a punch of flavor while also being value for your money as it gives you two steaks in one. 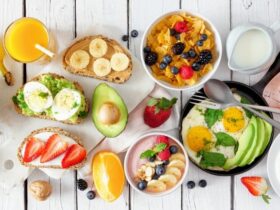 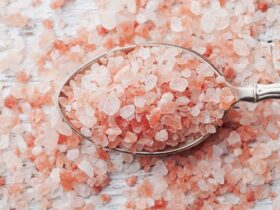 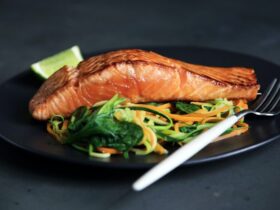 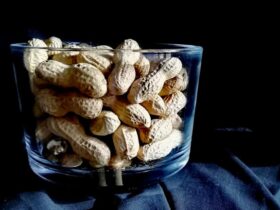