Not all who wander are lost — this is one of the most famous lines from J.R.R. Tolkien’s The Lord of the Rings. Even if you’re not a fan of fantasy literature and movies, you have probably come across this quote many times. After all, it’s all over the Internet.

Clearly, many people can relate to the line and find some eye-opening truth behind it. Why else would they keep sharing and resharing it on their social media profiles, right? However, to uncover the real meaning of Tolkien’s words, you need to read between the lines.

In his quote, the English writer has hidden a special message for people who feel lost. So, today, I will take the time to decipher it. Hopefully, the true meaning of the quote will help those of you who currently feel hopeless and lost.

Origin of the Famous Quote

The line Not all who wander are lost is from Tolkien’s The Fellowship of the Ring. If you are not familiar with The Lord of the Rings book series, this is its first part.

In the novel, the line refers to a character called Aragorn. Although he is the heir of a king, he grows up without knowledge of his true heritage. Later, when Aragorn finally learns about his royal parentage, he decides to leave the peaceful town in which he lives. Then, he spends a long time wandering around the Wild.

By traveling, Aragorn hopes that he would gain the knowledge and experience he needs to be a good king. Fortunately, his plan works, and his kingdom turns into a prosperous land during his reign.

What Most People Think the Line Means

Nowadays, exploring foreign countries is faster, easier, and cheaper than ever before. As a result, more and more people are discovering the beauty and thrill of living as globetrotters. Their passion for traveling comes from their desire to lead a more fulfilling and exciting life.

However, such an unconventional lifestyle can raise quite a few eyebrows. So, a common perception of world travelers is that they are individuals who have no purpose in life.

That’s how The Lord of the Rings quote comes in the picture. For globetrotters, it captures the idea that surrendering to your wanderlust does not mean that you are lost. Furthermore, it suggests that a person’s desire to explore the world can be their life purpose.

While there’s something quite charming about travel aficionados’ interpretation of Tolkien’s words, the actual message behind the quote is different. As mentioned, the line targets not those who like to wander around the world, but those who feel lost.

If you take a close look at Tolkien’s body of work, you’ll see that he does not encourage aimless wandering. In fact, his characters are often wary of taking a journey into the unknown. To give you an example, here’s another quote from The Fellowship of the Ring:

“It’s a dangerous business going out of your door,” he [Bilbo Baggins] used to say. “You step into the Road, and if you don’t keep your feet, there is no knowing where you might be swept off to.”

While the English writer is not fond of taking his characters on pointless travels, he often “sends” them on quests. So, behind every journey in his books, there is always a purpose or a goal.

That’s also the case when it comes to the line Not all who wander are lost. Aragorn wanders around his kingdom not because he’s lost but because he wants to learn to be a successful monarch. That is his goal.

Therefore, the true meaning behind Tolkien’s famous line is that all who wander without an aim are lost. In contrast, those whose journey has an end goal have a real purpose in their life. Like Aragorn, they don’t feel lost even when they don’t know where they are going next.

The Importance of Having a Goal in Your Life

Did you know that having dreams is crucial to your happiness? Researchers have found that working on our goals makes us feel happier and more satisfied with life. When you think about it, this theory makes sense because humans feel lost and unhappy in three different situations.

The first is when you have no goals, and you’re just floating through life like a leaf in the wind. Instead of working towards something, you go with the flow. So, you end up with nothing to look forward to and to anticipate.

The second case is when you have achieved your goals, but they have failed to meet your expectations. For example, you spent years trying to make someone fall in love with you. Then, when you finally get together with your crush, you realize you have little in common. As a result, you’re back to square one with no goals on your to-do list.

Finally, you can feel lost when you have a goal, but you don’t know how to achieve it. For instance, you want to live on a remote island, but you have no idea how you’ll support yourself there.

So, to feel lost is not something bad, after all. In reality, this feeling is wonderful because it shows that you’ve finally realized you need a change in your life. Otherwise, you will never be happy.

Deep down, you know you can accomplish greater things. All you need to do now is figure out what these things are and to find your life purpose.

How to Stop Feeling Lost

If you want to “find” yourself again, you need to start actively searching for a new goal. In fact, looking for a goal is a goal in its own right! If you have a quest to complete, you’ll be like a Tolkien wanderer — you will wander with a purpose.

Eventually, you will realize who you want to be and what you want to achieve in life. Until then, embrace the way you feel today and use your negative emotions to fuel your journey ahead. Let them motivate you on your quest to find new dreams.

Tolkien’s quote Not all who wander are lost aims to remind you always to have goals to chase. Without them, you’ll just wander through life aimlessly. So, if you want to stop feeling lost, find yourself a purpose. 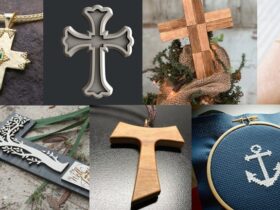 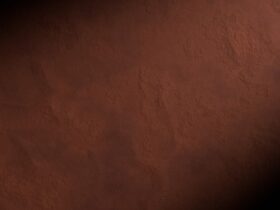 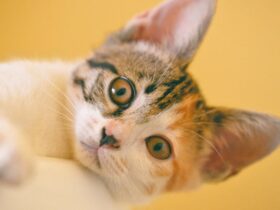 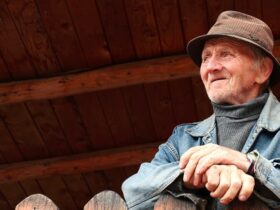 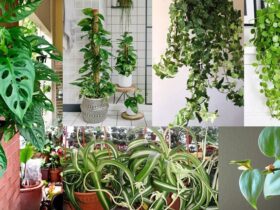 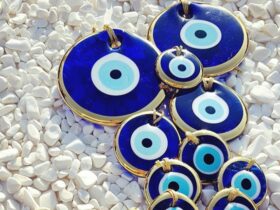 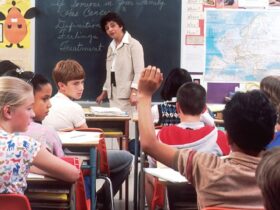 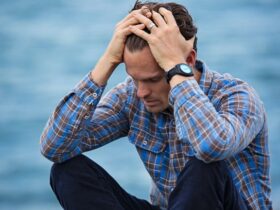 Poems About Grief and Loss: Words That Touch the Soul