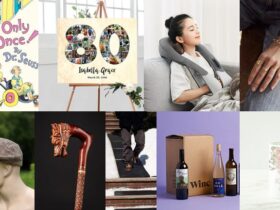 A talented and beautiful woman once said: ‘diamonds are a girl’s best friend.’ This line couldn’t be more true. Precious gemstones have been an elegant fashion accessory for ages.

But their value goes beyond just their polished sparkly surface. They’re treasured religious symbols, powerful healing charms, or personal amulets. And the rarer the gemstone, the more valued it is. In this article, we’ll explore some of the most valuable gemstones in the world, and the price tag they carry.

5 of the Most Valuable Gemstones in The World 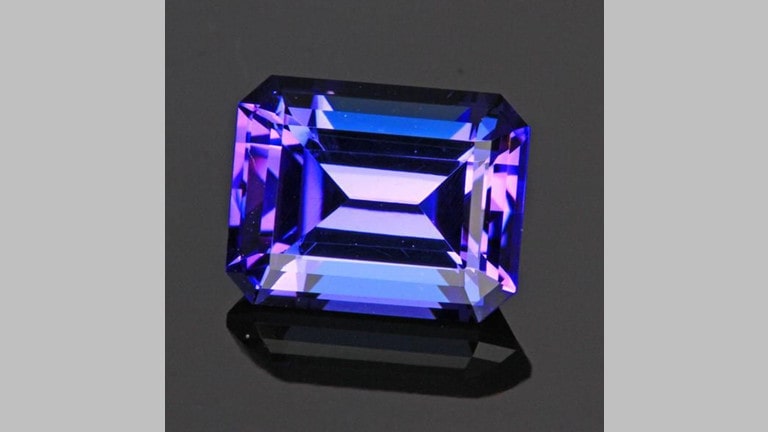 You know you can call something rare if it only appears in one specific place. As its name suggests, you’ll only be able to find Tanzanite deep in the Mererani Hills of Northern Tanzania. Since it was discovered in 1967, this breathtaking deep blue stone has been a staple of Tiffany and Co.’s catalog.

It ranks 6-7 on the Mohs Scale of hardness, so it’s sturdy enough to handle everyday wear. But its most striking feature remains its deep pure blue hue which makes it virtually identical to sapphires. But the faint violet sheen the stone has is what separates it from its purely blue cousin.

This, along with the fact the world’s supply of Tanzanite will run out in about 20 years, is why it’s currently valued at $1200 per carat. 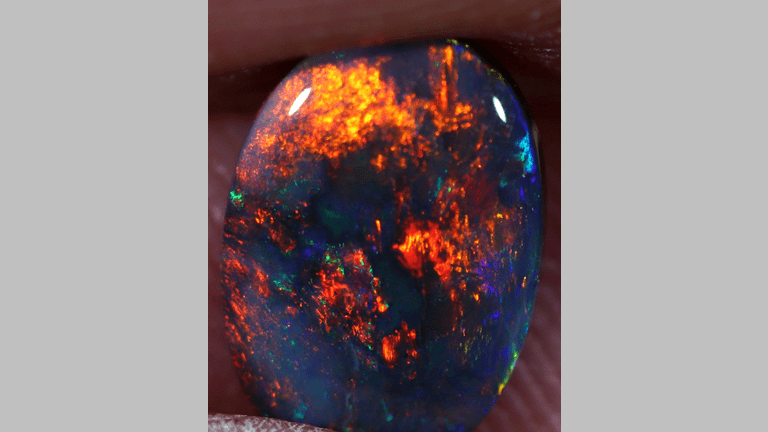 Many think that opals are already valuable stones. But black opals take value to the next level. Despite their name, these gems aren’t fully black. Instead, they’re a blend of many dark colors, like deep indigo. In summary, its name basically suggests that it has a darker body of color compared to a white opal.

Though black opals are more readily available than Tanzanite, they’re still quite rare. Most come from the Lightning Ridge area of New South Wales, Australia. Not only that, but many say that gem is one of the most expensive in the world.

A good quality opal can go for $10000 per carat! Experts rank the largest black opal in the world, the “Royal One” as one of the most valuable gemstones in the world at a whopping $3 million! 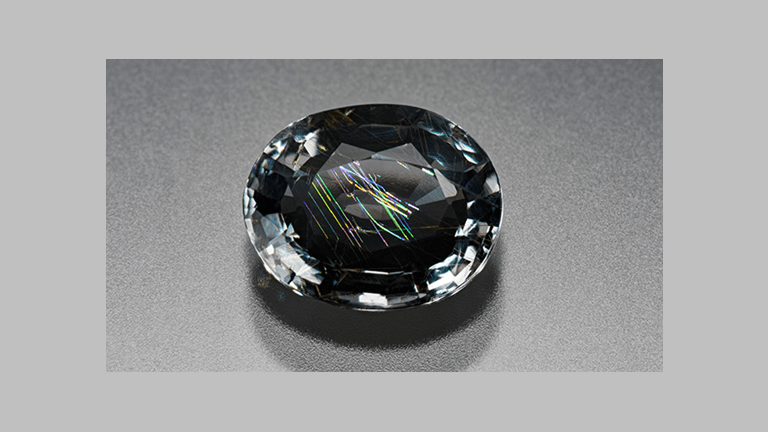 When looking at the most valuable gemstones, it doesn’t get more valuable than Musgravite. This delightful gem is an infusion of aluminum oxide stone with iron, zinc, and magnesium.

This combination of elements is responsible for the stone’s rich, smoky purple color, which is very reminiscent of amethysts. Much like Tanzanite, the stone gets its name from its home region — the Musgrave Ranges of Australia.

Again, like Tanzanite, it’s incredibly rare, so much so that in 2005, miners managed to extract only eight gemstones. The scarcity is exactly why the stones cost $35000 per carat. 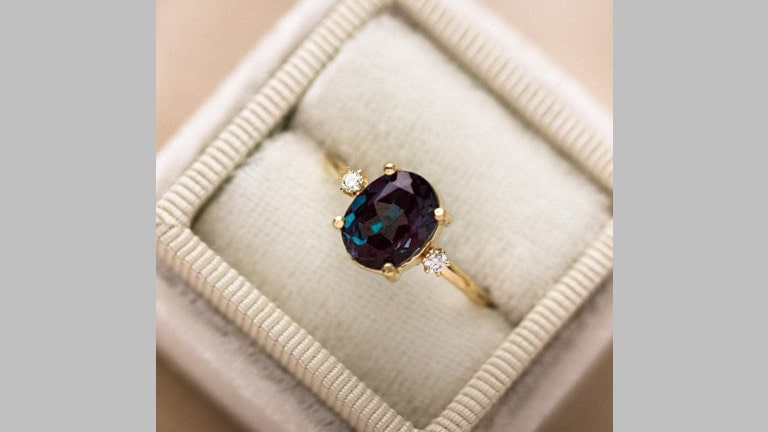 The main reason Alexandrite is one of the most valuable gemstones in the world is its color. The stone contains a special compound called chrysoberyl. This mineral changes colors depending on the light. In direct daylight, it has hues of green and emerald, while during nighttime, it’s ruby red.

Besides the color-changing capabilities, Alexandrite includes impurities such as chromium, titanium, and iron. This element combination is what gives the stone a blend of different sheens, almost like a rainbow. In light of this, it’s no wonder the gem sells for $15000 per carat. 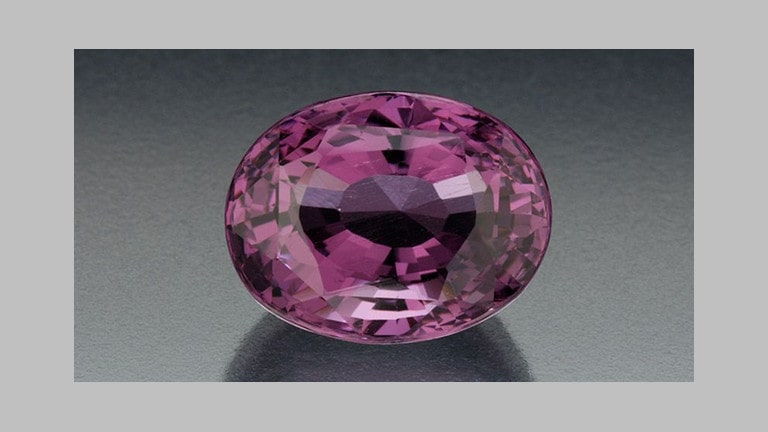 Despite the name, Taaffeite isn’t in any way connected to toffee, or toffee color. Gemologist Richard Taaffe stumbled on this delightful stone in 1945 in Australia. Technically people used Taffeite beforehand, calling it spinel. However, Taaffe was the first one who discovered it as a faceted gemstone and not as a rough gemstone.

Aparat from Tanzania and Australia, you will only find this gemstone in Sri Lanka in trace amounts. Hence why it’s one of the most valuable gemstones in the world, at $2500 per carat. 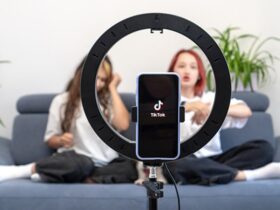 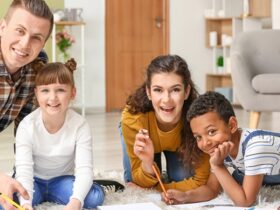 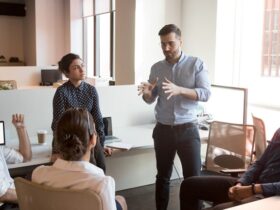 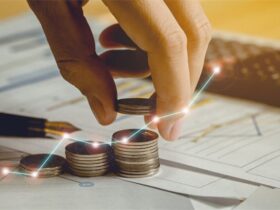 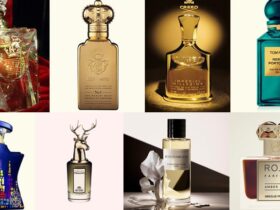 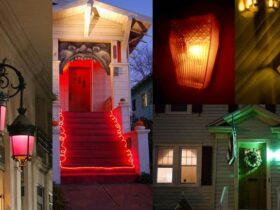