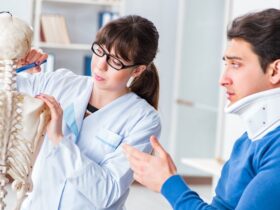 Whiplash Injury: How To Deal With The Aftermath

Marijuana has been used as a medicine for centuries, but it wasn’t until the early 1900s that scientists began to study its effects and benefits in detail. In recent years, there has been a renewed interest in marijuana as a potential treatment for a variety of medical conditions.

However, there is still some controversy surrounding the use of marijuana as medicine, and not all medical experts agree that it is safe and effective. So, what does the science say? Is marijuana safe and effective as a medicine? Here’s what you should know:

What Are The Active Ingredients In Marijuana?

Marijuana is a plant that has been used as a medicine for centuries. The active ingredients in marijuana are called cannabinoids, and they are thought to play a role in the plant’s therapeutic effects. There are many different cannabinoids, but the two most important are THC and CBD. THC is responsible for the psychoactive effects of marijuana, while CBD is thought to be responsible for its therapeutic effects.

Different products containing marijuana can have different ratios of THC and CBD, and this can affect how the product works.

How Does Marijuana Work As A Medicine?

Marijuana works as medicine by interacting with the body’s endocannabinoid system. This system is involved in regulating a variety of important functions, including pain, inflammation, and mood.

Depending on the condition being treated, different cannabinoids may be more or less effective. It is also important to note that not everyone responds to these products in the same way. Some people may find that a particular cannabinoid works well for their condition, while others may not experience any benefits at all.

What Conditions Can Marijuana Be Used To Treat?

While there is still some controversy surrounding the use of marijuana as medicine, there is a growing body of evidence to suggest that it can be used to effectively treat a variety of medical conditions. Some of the most common conditions that are treated with medical cannabis include:

There are many different products containing marijuana that can be used for pain relief, including smoked or vaporized cannabis, edibles, tinctures, and topical creams.

Similar to its effects on pain, the cannabinoids in marijuana can also help to reduce inflammation. This can be beneficial for conditions like arthritis, Crohn’s disease, and multiple sclerosis.

Depending on the severity of the condition, different products containing marijuana may be more or less effective. For example, a person with mild arthritis might find relief from a topical cream, while someone with Crohn’s disease might require a higher dose of THC to achieve the same effect.

While THC can cause anxiety in some people, CBD is thought to have the opposite effect. CBD is often used as an anxiolytic (antianxiety medication) due to its ability to reduce anxiety levels. It can be particularly helpful for people who suffer from conditions like anxiety disorders, post-traumatic stress disorder (PTSD), and social anxiety disorder.

However, since these conditions are often treated with prescription medications, it is important to talk to a doctor before trying CBD products.

There is a growing body of evidence to suggest that CBD can be effective in treating epilepsy. The FDA has recently approved a CBD-based medication for the treatment of two rare and severe forms of epilepsy, known as Dravet syndrome and Lennox-Gastaut syndrome.

This medication, known as Epidiolex, is the first FDA-approved medication that contains a plant-derived cannabinoid. There is promising research indicating that CBD may also be effective in treating other forms of epilepsy, though more studies are needed.

Are There Any Side Effects?

Marijuana is generally well tolerated and produces few side effects. The most common side effects include sleepiness, impaired coordination, and dry mouth. These effects are typically mild and temporary.

More serious side effects are rare, but they can occur. These include psychotic symptoms (such as paranoia), anxiety, and cardiovascular problems. Depending on the product used, some people may also experience gastrointestinal problems, such as upset stomach and diarrhea. However, these side effects are typically not severe and can be easily managed.

It is also very important to note that marijuana can interact with other medications, so it is always best to speak to a healthcare professional before using any type of cannabis product for medical use.

How To Find The Right Dosage?

There is no one-size-fits-all dosage of marijuana, as the right dose will vary depending on the individual and the condition being treated. It is important to start with a low dose and increase gradually until you find the dose that works best for you.

Depending on the type of product used, marijuana can be administered in different ways. The most common methods include smoking or vaporizing cannabis, taking edibles, and using tinctures or topical creams.

When smoking or vaporizing cannabis, it is important to start with a small amount and wait at least 30 minutes before increasing the dose. This will allow you to gauge how the cannabinoids are affecting you and avoid taking too much.

When taking edibles, keep in mind that it may take up to two hours for the effects of an edible to be felt, so it is important to be patient and not take more before the full effects are felt. CBD oils and tinctures can be taken sublingually (under the tongue), and this method allows for more precise dosing. They are also absorbed more quickly than edibles, so the effects will be felt sooner.

If you are unsure about how to use marijuana products or what dosage to take, it is always best to speak to a healthcare professional. They will be able to give you specific advice based on your individual needs.

Overall, from the evidence that is currently available, it seems that marijuana is safe and effective as a medicine for a variety of conditions. The more you know about marijuana and its potential benefits, the more likely you are to make an informed decision about whether or not it is right for you.

If you do decide to use marijuana, be sure to start with a low dose and increase gradually until you find the dose that works best for you. Remember to always consult a healthcare professional before using any type of cannabis product. 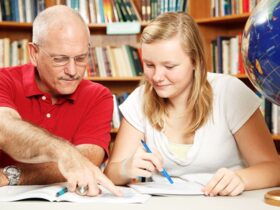 Help Your Child To Prepare For Exams With These Tips 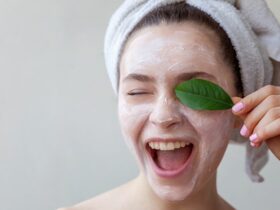 Lifestyle Tips: How To Properly Use Natural Products On Your Young Skin

Here’s How to Choose the Right Car Accident Lawyer 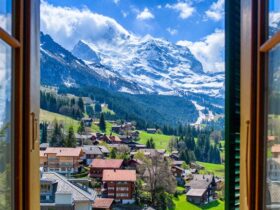 Why Should You Consider Switzerland As A Place To Get Treatment 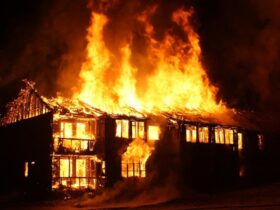 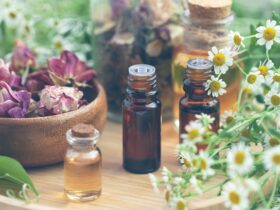 Practical And Beautiful Aromatherapy Ideas That You Can Bring Along

Whiplash Injury: How To Deal With The Aftermath