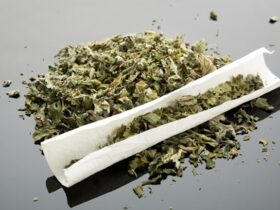 Pros and Cons of Legalizing Weed: Risks, Benefits and More

Chances are that you’ve watched a movie starring Bruce Lee before. He was actually a martial artist in real life, who even invented his own style called Jeet Kune Do, also known as the way of the intercepting fist. Now, you might be asking yourself one simple question — is Jeet Kune Do effective? Today, I will do my best to ensure that you receive an answer.

A Brief History of Jeet Kune Do

Bruce Lee founded Jeet Kune Do, a hybrid martial art, on July 9, 1967. The term hybrid describes a martial art that does not focus on a single set of techniques and theories. Instead, it incorporates a number of them from other martial arts.

Jeet Kune Do is also unique because, unlike traditional martial arts, it does not restrict itself to any patterns. Lee was very particular about this point, as he considered other styles to be too rigid and unrealistic. He wanted to create something else — something that would actually prepare a practitioner for real combat situations rather than just being a sport.

The Principles of Jeet Kune Do

There are a number of principles that Lee incorporated into Jeet Kune Do. Here, I will outline what I believe are the two most important ones:

As its name suggests, one of the core principles of Jeet Kune Do is the interception. The best way to defend oneself against an attack is to prevent the attacker from executing it in the first place. Ideally, one would launch a counterattack at the same time.

The main goal of interception is for the practitioner to conserve both time and energy. This makes it particularly effective in a drawn-out fight, where one’s opponent would eventually run out of stamina.

Another important point that Jeet Kune Do emphasizes is to be like water. In other words, rather than being rigid, one should be fluid and capable of adapting to any situation.

Styles and patterns only ever work in the situations they were designed for. Combat is constantly changing, so one should be able to respond to these changes the very moment they occur.

Now, I should definitely tell you something about the techniques in Jeet Kune Do, right? Well, no — and that’s because there aren’t any!

Remember how I told you that Lee didn’t like patterns and rigidness? That’s precisely it — there aren’t any particular techniques because that’s not what Jeet Kune Do is about.

At its core, Jeet Kune Do is not a style — it is more of a concept or a philosophy. Thus, to make it truly effective in combat, practitioners have to find out for themselves what techniques it should consist of. They should learn as much as possible and then decide on the essentials for themselves, eliminating whatever remains.

So is Jeet Kune Do effective? As you might have already guessed, there is no easy answer to this since it is different for everyone. However, Bruce Lee created Jeet Kune Do to be effective in real combat scenarios, making it fundamentally different from martial arts that are either sports-oriented or practiced for health benefits.

Thus, if you follow its principles and apply them to yourself, I see no reason it wouldn’t be effective — after all, you’d be tailoring it to your needs and strengths! 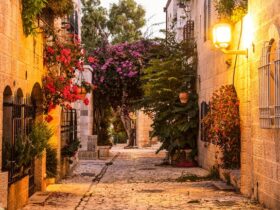 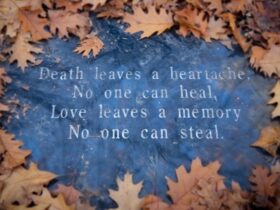 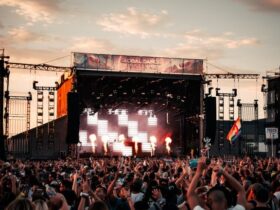 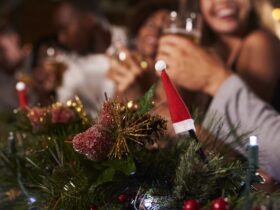