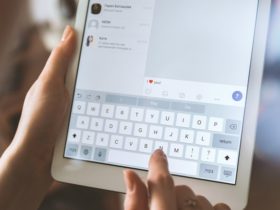 You are not the only one who has run into this issue, mind you. Quite literally millions of people already have problems spelling hundreds of different words, including simple ones like does, often, quit, and peace. And of course, I can’t forget the biggest pet peeve of mine, spelling a lot as one word, i.e., alot. Luckily, the Internet has had enough common sense to mock this phenomenon since at least 2010.

So, is there an answer for picking between goodnight and good night, one that is as clear-cut as the alot situation? Of course not, but you’ll need to know why. Hopefully, this article will teach you the correct spelling so that you’re finally able to pick either goodnight or good night. In addition, you will learn other useful greetings that may come in handy throughout your life.

Goodnight or Good Night: Origins of the ‘Good’ Greetings

Before you decide whether to use goodnight or good night, you need to focus on why you use that little adjective good in the first place.

The phrase good morning has evolved from good morrow, a term used in the 1600s. Quite simply, it was used as a greeting, meaning ‘I wish you a good morning.’ But there’s more to the story than that.

If you look at the German term Guten Morgen and research its history, you’ll find that it was used to address people plowing their fields in the early hours of the day. The word Morgen was actually a unit of measure, similar to an acre.

Other languages actually had their own variant of this word, which also translated into both ‘unit of land’ and ‘early part of the day’ (for example, the Serbo-Croatian jutro). In other words, when a medieval German said Guten Morgen to their neighbor, they wanted them to have both a good morning and a successful plowing session.

Most of the other phrases, such as good afternoon, good day, good evening, and goodnight (or good night), actually came about in the 1800s. In fact, there was an even older expression, good den, which was essentially a shorthand version of saying good ev’n/even, i.e., good evening.

Now, goodbye is a bit different. Most scholars agree that it came from the phrase ‘God be with ye/you’ and that it eventually developed into the form people use today. However, there are at least three other variations of this term:

So, which one is correct? Well, they all are, but the one people use the most seems to be goodbye.

Goodnight or Good Night — Which One Is Right?

As you can see, even simple, everyday words like goodbye have a complicated history. So, what are you to make of goodnight and good night? How and where would you use them, and how right (or wrong) would you be?

Arguing in Favor of Good Night

By far, the most popular solution for this conundrum is using two separate words to represent this greeting. Both Dictionary.com and Merriam-Webster list the phrase that consists of two words. Wiktionary also cites good night as their go-to example, but they also provide goodnight as an alternative spelling.

Some people will argue that you can’t really use two words in every context. An often-cited example is this sentence:

• The father gave his daughter a goodnight kiss.

Normally, the argument for choosing this type of spelling is ‘well, it’s an adjective, while good night is a noun,’ which makes zero sense. After all, the English language does allow using nouns as adjectives; they are called attributive nouns.

Some examples that illustrate this point include:

In fact, there are even examples that use different times of day, such as:

The other, more common argument for using goodnight is the fact that you can end up with a misplaced modifier. Take the example sentence, for instance — people might think that a father gave his daughter a night kiss that was good.

To put it simply, if you can’t decide whether goodnight or good night is the right option, go with the two-word solution. Most likely, you’ll be on the right path.

Interestingly, good night isn’t necessarily always just one word. After all, it consists of an adjective and a noun, both of which have their meaning independent from the other. So, you can use this term if you’re describing the late part of a day that was good for you for some reason. This example best illustrates my point:

• Ah, tonight is a good night for wreaking havoc!

If and when you use it in this context, you will definitely avoid fusing good night into a single word.

Arguing in Favor of Goodnight

Considering the paragraph above, you would be forgiven if you thought I was going to write off goodnight as incorrect and useless. However, that is absolutely not the case.

In recent years, the question of choosing goodnight or good night has shifted in favor of the single word. Naturally, some of the reasoning behind that is rather poor, and I laid it out a little earlier. But there are some valid reasons behind using goodnight.

When it’s just one word, it becomes a noun describing an act of wishing someone a good night. More accurately, it’s used as an interjection.

In addition, you can use the word in its plural form when describing the act of wishing multiple people a good night. An adequate example of that would be this sentence:

• She was in the house, wishing goodnights to all the lords and ladies.

Of course, using two words applies here as well, but some confusion might actually emerge. When you wish someone to have good nights, you might not necessarily talk about sleeping. You might, in fact, refer to work, partying, or intimate acts. Therefore, using a single word will definitely work better here.

Some Other Useful Greetings in English

The goodnight or good night conundrum is interesting, but it only covers one greeting for one specific time of day. On top of that, these two greetings are a bit formal, so they might not necessarily fit well within other oral or written contexts.

With that in mind, you might want to pick up on a few other useful greetings that English speakers use. Here are several shortlists with some of the most common examples of saying hello.

Generally speaking, the English language has evolved with the times, so people today tend to use shorthand forms of every greeting. For example, you’re far more likely to hear someone say Mornin’ or Evenin’ than use the full terms. The same goes for using either goodnight or good night; people simply say Night or even Night-night.

However, the full phrases are still a part of everyday neutral (and even formal) speech. You will use them in official letters of correspondence, during business meetings, and even when speaking to strangers.

You wouldn’t think that deciding whether goodnight or good night is the correct expression could be so difficult. However, the best part of language as a whole is precisely that — sometimes, even the most mundane things can have a wealth of meaning and forethought behind them.

So, in the end, which one should you use as a greeting, and which spelling is correct? In short, it will depend on the context and the way you use them. 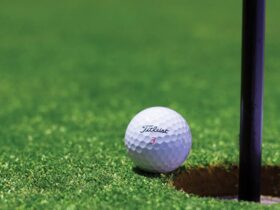 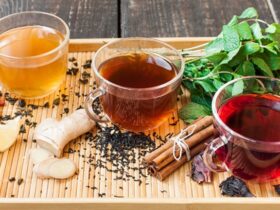 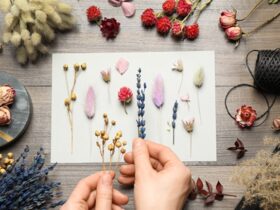 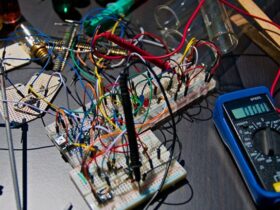 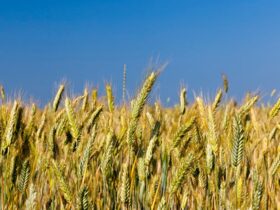 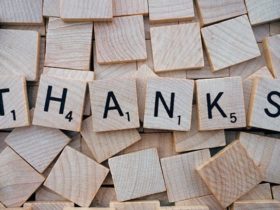 Grateful Vs. Thankful: Why They’re Not The Same 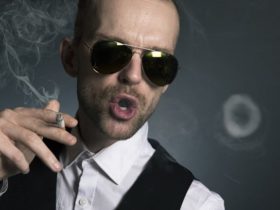 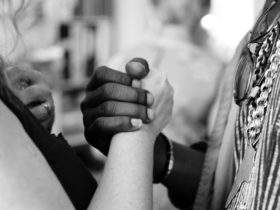 Empathy: The Art of Recognizing, Understanding, and Sharing